See the Winning Photos and Charitable Donations from TM Capital’s 2014 Contest: Where in the World is the TM Blanket?

You showed us where your TM blanket traveled throughout our 25th Anniversary Year. Pictures came in from Tokyo to Tuscany to right here at home. Below you’ll find our winners; see all submissions here. We hope you continue to enjoy the TM blanket in 2015 and for many years to come. Here’s to a healthy and prosperous New Year! 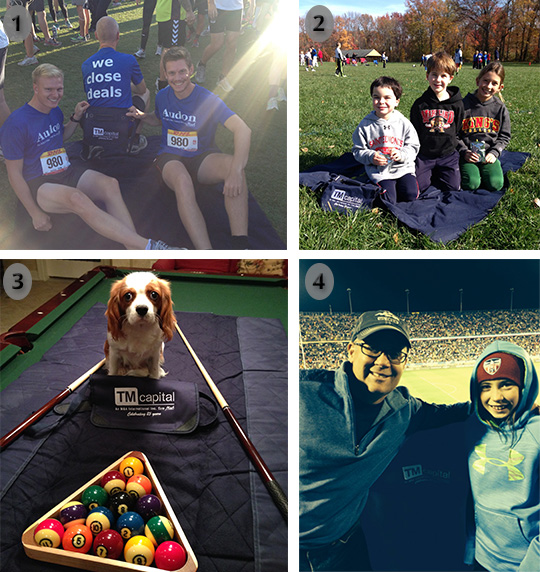 A highly honorable mention goes to our friend Fentress Seagroves, whose TM blanket accompanied him during recent travel. In Tokyo, Japan, the lion is standing watch over the Imperial Palace guard gate and, of course, the TM Capital blanket. In Paris, France, the blanket was found getting ready for the line at the Louvre Museum. Thank you for the wonderful submissions, Fentress!


As we bid farewell to our 25th Anniversary year and embark upon our second quarter century of service, we want to thank you – our friends – for your photo submissions and, of course, your loyalty and support throughout the years. Let’s all look forward to celebrating TM Capital’s Half Century Anniversary in 2039!