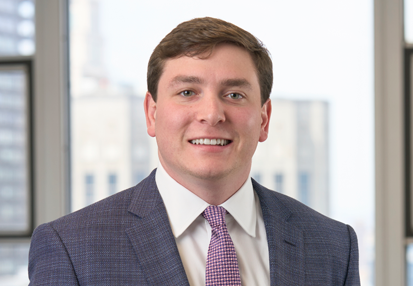 Reid is an Analyst at TM Capital who joined the firm after completing an internship in TM Capital’s New York City office in the summer of 2021.

Prior to his internship with TM Capital, Reid interned as a Summer Analyst at Mazzone & Associates, a middle market mergers and acquisitions advisory firm in Atlanta.

Reid is originally from Atlanta and currently resides in New York City. He enjoys exercising, watching and playing golf, skiing, following the stock market, and rooting for Atlanta and Texas Longhorns sports teams.